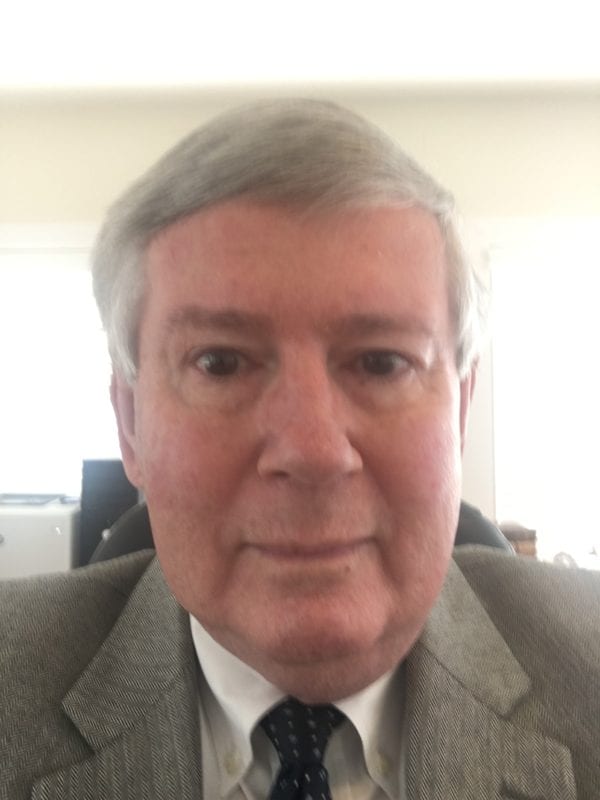 Mr. Harris joined the Neurtex Brain Research Institute in 2016 to further its development and assist with recruiting new collaborations.

After completing his B.A. in English from Vanderbilt University, he received his master’s degree from the University of Texas at Dallas. He served as a pilot in the U.S. Navy and as the President and Chief Executive Officer of the Hoblitzelle Foundation from 2001-2017.